Talent, You’re Born With. Creativity, You Can Grow Yourself 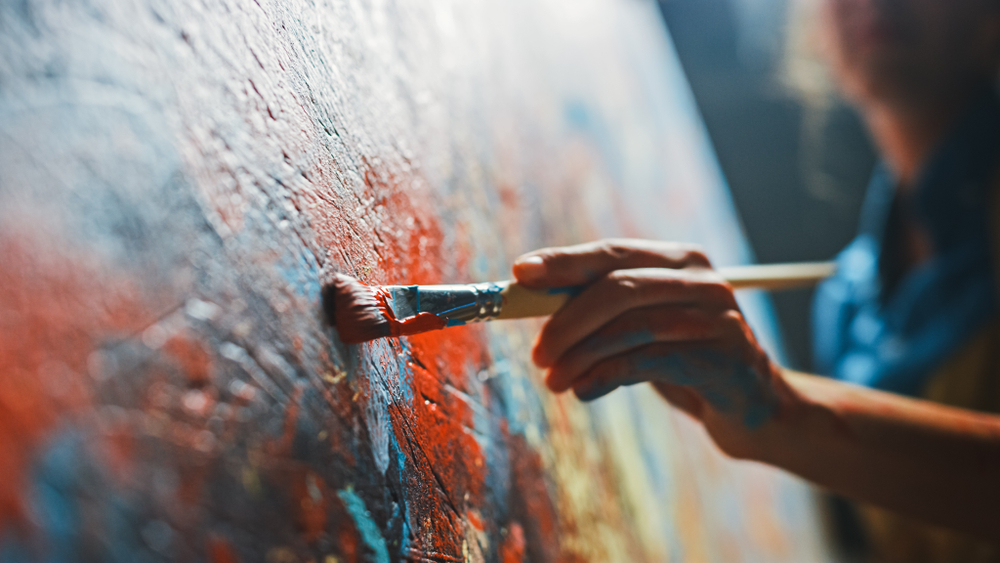 Creativity, it is said, is intelligence having fun. It’s the ability to generate ideas, solutions or insights that are strikingly original, and yet feasible: in cognitive terms, a compelling creative idea doesn’t break down if one were to systematically tease apart its logic. At the same time, it weaves together concepts that were never before part of the same fabric.

A decade ago, a team of psychologists from the Netherlands proposed the ‘dual pathway to creativity model’, suggesting that creative ideation occurs when cognitive flexibility is married to cognitive persistence. Cognitive flexibility allows us to make rapid switches in thinking between one concept and another, and to think about multiple concepts simultaneously, while cognitive persistence enables us to stick with a difficult task or conceptualisation in order to achieve a goal. As with a musical harmony where the flautist, violinist, pianist and trombonist must all stick to their individual parts and yet listen to each other and adapt to make fine music, so it is with the creative brain.

The players in this neural orchestra consist of three functional brain networks. These form when different regions of the brain (that are not structurally adjacent) are activated together whenever we undertake specific tasks. When it comes to creativity, the major functional networks in play are the central executive network (CEN), the salience network (SN) and the default mode network (DMN). Brain imaging studies reveal that the CEN is important for flexible, moment-to-moment control. The lateral frontal and parietal brain regions are heavily involved when humans multitask, for instance. Tellingly, a study by neuroscientists at Vanderbilt University in the United States and the University of Queensland in Australia found that efficient multitasking is not represented in the brain as the ability to simultaneously process multiple streams of information, but is instead a very rapid processing of one task after the other. Significantly, they found that we can learn to speed up the processing of each individual task and, hence, multitask better.

The lateral frontal cortex is also heavily activated when individuals engage in divergent thinking, and divergent thinking is how scientists measure creativity; in real life, we can think divergently every day – concocting a recipe from whatever’s in the fridge, navigating a car through heavy traffic, making art from nontraditional materials using items from the recycling bin.

In contrast, the SN, or salience network, whose major hub is the anterior cingulate cortex, is important for sustained task maintenance. This brain region is involved in decision-making and self-regulation, in short, in almost any task that requires cognitive persistence. Finally, the DMN, or default mode network, whose main hubs are in the anterior medial prefrontal cortex and the posterior cingulate cortex, represents what we think of when we’re not task-focused. As humans, we spend much of our time daydreaming, mind-wandering, procrastinating, mulling on the past and the future (it is, in fact, very difficult to remain in the present moment) and the DMN is the functional network behind all such self-referential thought. When we engage in tasks requiring us to pay attention to the external world, activity in the DMN is suppressed so that we’re not sidelined by distracting, irrelevant thoughts.

Yet these same distractions and the faraway worlds of our imagination hold the secret to creativity, if only we might harness them and stitch them into the chain of ideas that builds towards a specific goal – a new recipe, a poem, a painting or a musical improvisation. Recent studies indicate that hub regions of the DMN activate simultaneously with those of the CEN and SN, and function in concert during creative ideation. This is a remarkable dance, portraying the dynamic nature of our brain networks. Typically, the CEN and SN exert control over and oppose the DMN yet, during moments of creativity, the DMN allows the spontaneous generation of candidate ideas, possibly from our long-term memory storage, while the CEN/SN come together harmoniously to make use of these ideas towards a specific goal.

Now that we understand the mechanisms in play, it’s tempting to ask if we can learn to be more creative. Creativity does have some genetic heritability: talent – mathematical, musical – runs in families. For example, the Dutch identical twins David Oyens and Pieter Oyens were both successful 19th-century painters. But, given that the human brain is plastic, constantly learning and changing, can we also learn to be creative, based on our experiences?

In a 2014 study from Stanford University in California, scientists paired with design school faculty to evaluate a very popular class: ‘Creative Gym’. In this class, participants work individually on hands-on activities that are unconventional, fast-paced yet immersive, using everyday office supplies as materials. Students are asked to rapidly work through a series of phases: observe, brainstorm, synthesise, prototype and implement, repeating as necessary, to generate innovative solutions. The study showed that students in this creative capacity-building programme tested better on divergent thinking problems against students in a control group. In another study, a collaborative team of neuroscientists and psychologists at Dalian University of Technology in China and the University of Oregon in the US tested participants on divergent thinking tests before and after short-term meditation (30 minutes per day for seven days). The control group practised relaxation for the same duration. The researchers found that creativity can be significantly enhanced by meditation.

Interestingly, these studies used quite contrasting approaches to test whether creativity is learnable. In the Stanford study, participants exercised cognitive flexibility to generate creative solutions in the classroom. Meanwhile, the meditative training of the Dalian-Oregon study was an exercise in cognitive persistence, the main focus being on building greater awareness of one’s sensory experiences. While the researchers in these studies didn’t use brain imaging, one can imagine the dynamic dance between the control networks in the brains of the learners, finely collaborating with the spontaneous-thought-generating default network. Overall, these studies suggest that there might be multiple ways to enhance creativity – many pathways to a more creative brain.

Artists, who are creative by profession, often recount the creative process as one in which they become transfigured in mind and body, and by a process over which they don’t have much control. They talk about being ‘in the zone’, or in a state of flow. In such states of creative divergent thinking, the body is aroused and the pupils become dilated. In a recent study, researchers at the MIT Center for Collective Intelligence in the US configured a smartwatch to sense body signals, including heartrate and accelerometer-derived body movement, and got individuals engaged in creative team activities to wear them all day. What they found was that the objectively measured body signals were significant predictors of perceived creativity, as reported by the test subjects. Higher intensity and higher consistency (or lower variability) of body-signal activity predicted greater creativity. The body-signal metrics further complemented self-ratings of personality type and mood.

Although researchers interested in the physical modalities and neurological pathways of creativity are making headway in understanding how it works – as well as how it can be stimulated – creativity retains a certain mystique as a unique state of being, when mind and body resonate in perfect harmony, like a tuning fork generating a pure tone.

This article first appeared on Aeon and is republished here under a Creative Commons license. 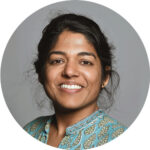 Jyoti Mishra is assistant professor in the department of psychiatry and director of NEAT Labs at the University of California, San Diego. 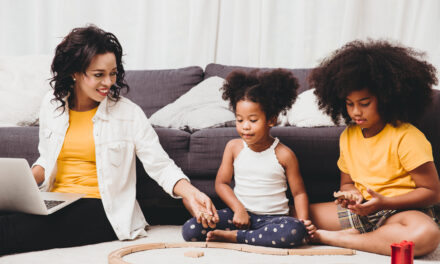 Will 2020 Change The Way You Work Forever? 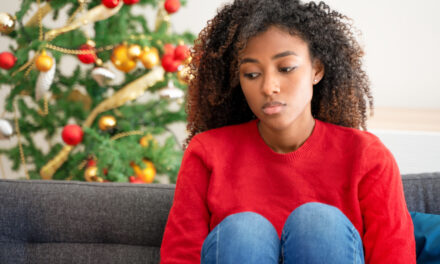 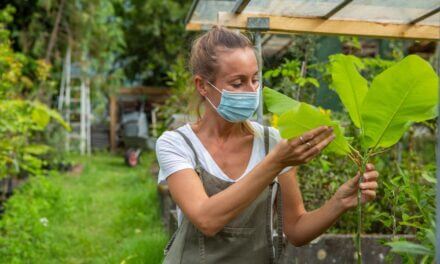 The Impulse To Garden In Hard Times Has Deep Roots