The ketogenic diet and fasting go together like bread and butter – or more aptly put, butter and butter. This is because successful fasts are dependent on ketosis: the ability to burn fat for fuel. And that ability is significantly increased while on the ketogenic diet.

Where you would normally take a few days to reach ketosis in a fast – and have to deal with fatigue and headaches until then – the adaptation process happens much faster when your body is already primed to metabolize fat instead of carbs. For this reason, ketogenic dieters often cycle in and out of fasting to take advantage of their fat-burning potential and to lose unwanted pounds.

People also use high-fat drinks (like Bulletproof coffee) to extend their ketogenic fasting windows. – Consuming high-fat coffee or tea in the morning keeps you feeling full for hours without the large insulin spikes or high doses of protein that would cancel out the benefits of fasting. There are even ‘fat fasting’ protocols that restrict calories to around half of normal, and limit them almost entirely to fat.

Ketogenic fasting is a long-term strategy that combines keto dieting principles (low carb, high fat) with routine periods of fasting for enhanced fat loss. These fasting periods can be intermittent – i.e. fasting for 16 hours per day or more, — or they can be prolonged fasts between one and five days.

But no matter the fasting duration, ketogenic fasts are always followed up with high volumes of fat and minimal carbs for normal eating. This helps a faster to stay ‘fat adapted’, which makes their fasting periods more effective and enjoyable.

Ketogenic fasting can also refer to the practice of fat fasting, which is subsisting almost entirely on fat for 1-5 days. This is done to speed up the process of ketosis for keto-diet beginners and to help keto dieters breakthrough weight-loss plateaus of two weeks or longer.

Standard fasting, though proven effective for everything from weight loss to metabolic syndrome, can be very difficult for beginners. Ketogenic fasting solves the hunger problem by allowing high-fat beverages in the morning that can help a faster stick with their eating window. Going for longer periods without food is also easier when your body is fat-adapted through the ketogenic diet.

Ketones (aka ketone bodies) are proven to be therapeutic for brain disorders such as Alzheimer’s, epilepsy, and Parkinson’s disease. Fasting alone boosts ketone body production, but ketogenic diets increase ketones more over longer periods of time. When both methods are combined in ketogenic fasting, the brain-protecting effect is only amplified.

Many fasting benefits – including diabetes prevention and longevity – are linked to reduced insulin levels. (Insulin production essentially halts when you’re not eating.) The great thing about ketogenic fasting is that insulin levels are lowered that much more when your eating windows are almost entirely devoid of the carbohydrate-containing foods that spike insulin.

Though there isn’t much research related to ketogenic fasting, there is plenty of evidence showing how ketogenic diets and standard fasting are two of the most reliable fat-loss methods known to man. That said, there are tens of thousands of people who attribute weight losses of 30-100lbs and more to fasting on ketogenic diets – ketogenic fasting.

Most people automatically assume that more fat, especially more saturated fat like butter and coconut oil, would mean a greater risk of heart disease and atherosclerosis. But that’s wrong. In reality, higher levels of insulin (more carbs) are associated with the very diseases we’ve attributed to fat and cholesterol.

That said, there are low-level risks associated with ketogenic fasting:

It’s important to consult your doctor before making any significant dietary changes or before starting a ketogenic fasting protocol.

How to Do it

In order to start your own ketogenic fasting regimen, you’ll need to begin a ketogenic diet, then start an intermittent fasting schedule. Fat fasts are optional.

To start a keto diet, you’ll need to do a lot of self-education to understand the types of foods you can eat, the foods you can’t eat, and what to expect in your first days and weeks of eating a high-fat, low-carb diet. You’ll also need to calculate the macronutrient levels (fat/protein/carbs)  that will help you reach and sustain ketosis. This will vary from 10 grams of carbs per day for obese and sedentary people to 100 + grams of carbs for highly fit and active people.

(Getting keto shopping lists and meal plans is essential, too.)

Once you’ve gotten through the first week or so on a ketogenic diet, you’ll need to start an intermittent fasting practice. (You can choose to do prolonged fasts later on, but first things first, right?)

You can select from the following fasts:

Doctors recommend starting with smaller fasts, like 12-hour daily fasts, and working your way up from there. And with ketogenic fasting, it’s perfectly acceptable to drink fat-containing beverages in the morning to help you achieve your fasting window. (Once you become fat-adapted, this usually isn’t necessary.)

Simply limit your calorie intake to about 1,200 per day, and stick to around 80-90% fat. This can involve a few Bulletproof coffees, a couple fat bombs, and some fatty meat.

Ketone bodies as a therapy for Alzheimer’s

Ketogenic and fasting diet for MS 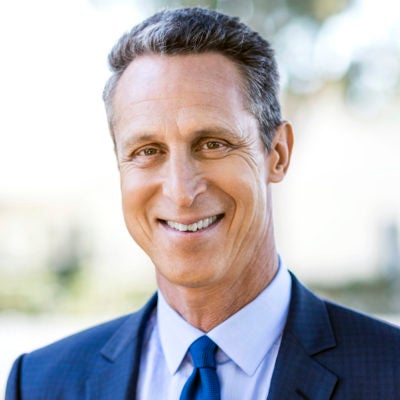 Author of several best-selling wellness books, Dr. Hyman insists that any plan that eliminates toxic foods (like sugar) is a step in the right direction. From his blog: “On average, every American eats 152 pounds of sugar and 146 pounds of flour each year – all of which converts to sugar…Sugar can actually be eight times more addictive than cocaine. In fact, rats will keep eating sugar even while they get electric shocks that are meant to make them stop! “ 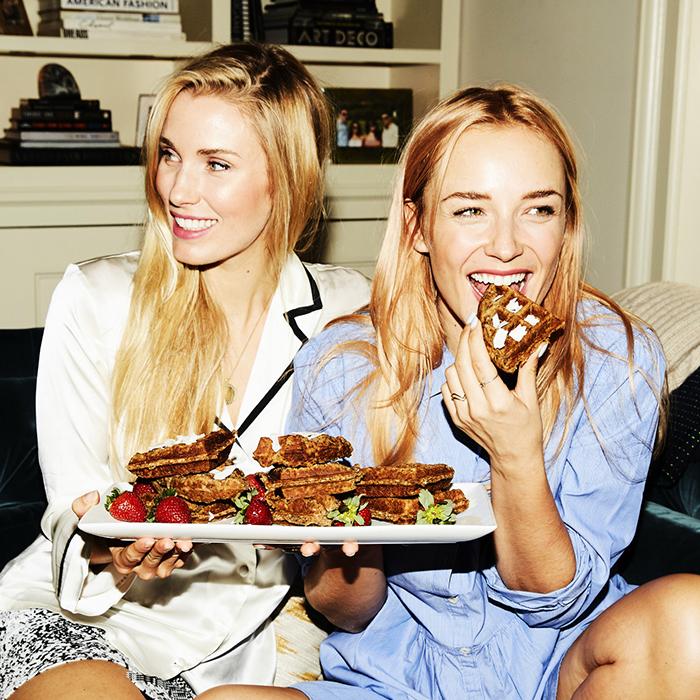 The Sakara Life organic meal delivery program is based on a whole-food, plant-rich diet that includes fresh, nutrient-dense, and delicious ingredients. Founded by Whitney Tingle & Danielle Duboise and based on 9 nutritional pillars that together form the basis of each and every meal. The Sakara Organic Meals were designed to cleanse and detox the body through natural food. They avoid a focus on calories, and do not include powders, or juices, but instead focus on fresh, ready-made meals nutritionally designed to give your body essential nutrients while it releases toxins.

Chief Medical Officer of The Well, Dr. Lipman is an advisor to a host of health, wellness, and celebrity leaders and has been a voice calling for holistic wellness and functional medicine for nearly forty years. A leader in creating the movement to blend cutting-edge, modern medicine with age-old healing techniques from the East in order to combine for personalized health care plans based on an individual’s true needs. His integrative approach takes into account physical, mental, emotional, spiritual, and social wellbeing. His program is designed to be a perpetual process as he believes that our bodies best detox over time and not as a simple annual cleanse. 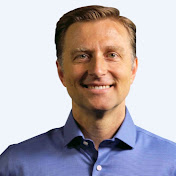 Dr. Eric Berg, health educator and fasting expert, says that reducing insulin is one of the most important reasons to try ketogenic fasting.

Based on the content you're viewing, our newsletter would be a great fit.