Why Saunas Really Are Good For Your Health 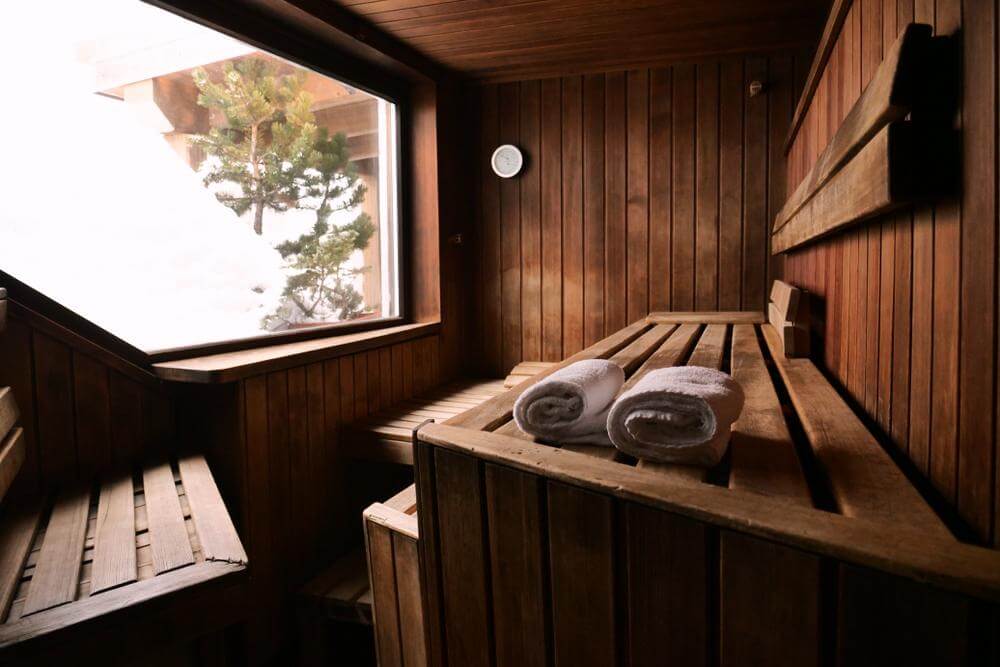 Things are heating up in the world of sauna research. Previously, anecdotal claims of possible benefits were rarely backed up by medical evidence. But recent studies have shown that taking a regular sauna can be extremely good for your health – alleviating and preventing the risk of common acute and chronic conditions.

Sauna “bathing” is a form of passive heat therapy which originates from Finland and is mostly associated with Nordic countries. It is used mainly for pleasure and relaxation and involves spending short periods of time (usually five to 20 minutes) in temperatures of 80°C to 100°C, interspersed with moments of cooling-off in a pool or shower.

Although there are other forms of heat therapy such as Turkish baths, infrared saunas, and Waon therapy, the traditional Finnish sauna is the most examined to date. In a 2015 study, scientists from the University of Eastern Finland recorded the sauna bathing habits of 2,300 men and tracked their health for more than two decades.

They found that those who used saunas regularly suffered from dramatically fewer deaths from heart disease or stroke. In a follow-up study by the same group the following year, regular sauna sessions were found to substantially reduce the risk of dementia.

Our latest research this year involved recording the habits and health of 1,621 men over 22 years. Having regular saunas (four to seven times a week) was shown to slash the risk of high blood pressure by almost 50%.

Scientists are not certain how saunas reduce heart disease, but one theory is that they contribute to a reduction in high blood pressure, one of the condition’s major risk factors. Additionally, the heat from the sauna causes an increase in heart rate and a widening of blood vessels in the skin. This leads to increased blood flow, which improves cardiovascular function and subsequently reduces the risk of heart disease.

Sauna bathing has been shown to produce effects similar to that of exercise, which is well known to prevent the development of several disease conditions. In fact, scientists from the Universities of Bristol and Eastern Finland found that people who combine both exercise and sauna baths have a substantially reduced risk of dying from any disease compared to exercise or sauna bathing alone.

Taking saunas has also been linked with an improvement in the pain and symptoms associated with musculo-skeletal disorders such as osteoarthritis and rheumatoid arthritis.

Evidence from an experimental study revealed that regular sauna bathing substantially improves the intensity of chronic-tension headaches. It has also been shown to reduce the incidence of common colds, and improve lung function and breathing in patients with lung diseases such as asthma and chronic bronchitis.

The same researchers from Bristol and Eastern Finland recently studied a population of 2,210 Finnish middle-aged men whose health was tracked for over a quarter of a century. This showed that men who enjoyed frequent saunas were less likely to develop pneumonia. Though there is uncertainty on how saunas reduce the risk of respiratory diseases, the theory is that the heat from sauna reduces congestion in the lungs and improves ventilation. There is also a theory that sauna reduces inflammation and oxidative stress, factors that are commonly implicated in the development of infection and most disease conditions.

Indeed, the evidence shows that sauna bathing has great promise beyond its use for pleasure and relaxation, including a protective effect on several disease conditions.

And there’s no better time to spend some time in your nearest sauna. As the weather gets colder, the risk of contracting common colds and developing respiratory diseases substantially increases. Blood pressure is also known to be generally higher in the winter, which increases the risk of strokes and heart attacks.

Sauna bathing is an enjoyable and relaxing activity, which could be giving you all sorts of benefits beneath your sweaty exterior. And while it doesn’t suit those with low blood pressure, or unstable hearts, taking regular saunas should be widely encouraged. If you can stand the heat, get in the sauna. 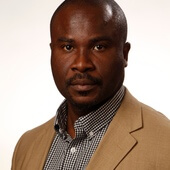 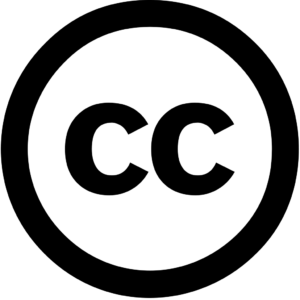 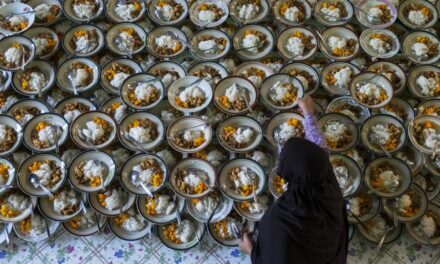 The Reason We Like The Tidy Feelings Of Home Is Evolutionary 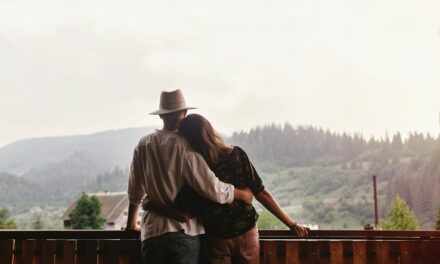 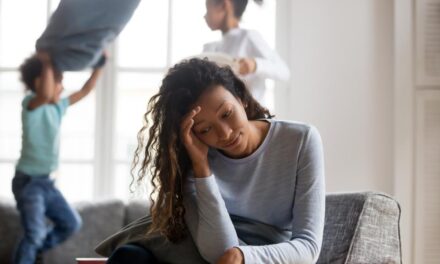 Why Exhaustion Is Not Unique To Our Overstimulated Age