Effects Of Faster Aging Show Up By Midlife 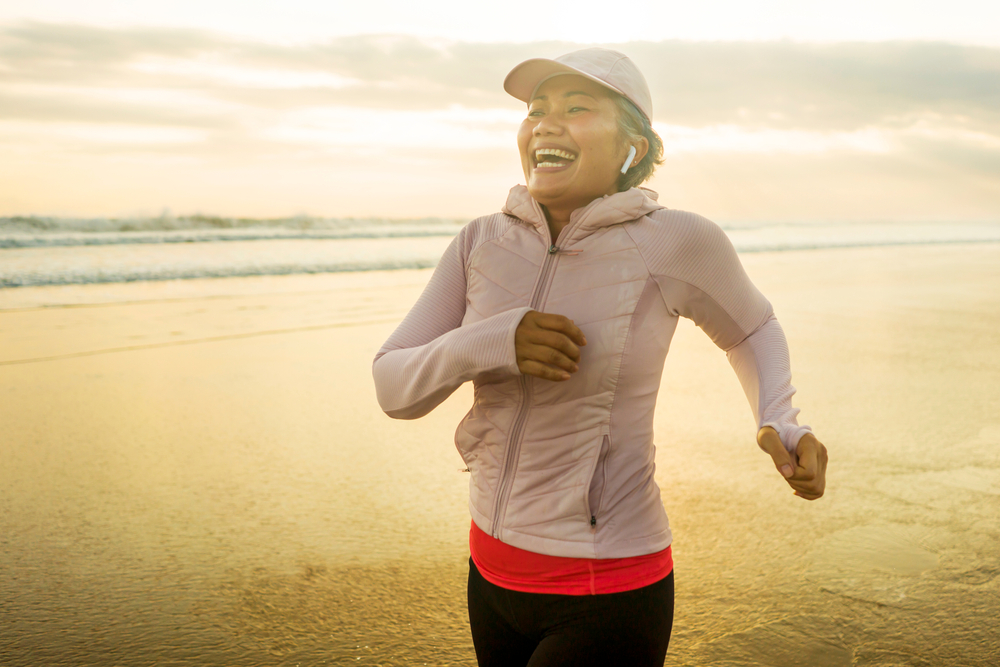 For those whose bodies age more quickly than others, the cumulative effects show up as early as midlife, when signs of dementia and physical frailty begin to emerge, according to a study led by Duke researchers.

The findings in the journal Nature Aging suggest that identifying and treating the diseases of old age should begin by the time people celebrate their 45th birthday, before the problems escalate, degrade quality of life, and impose huge personal and societal costs.

“We have a way of measuring how quickly people are aging, and our findings highlight the importance of addressing biological aging in midlife while prevention is possible and before heavy organ damage has accumulated.”

Elliott and colleagues—including senior author Terrie Moffitt, professor in psychology and neuroscience—created a unique database within a study that was established in New Zealand in the 1970s. The Dunedin Study enrolled 1,037 babies born in 1972-73, and more than 90% of the participants are still enrolled and continue to participate in periodic health measurements.

Among the data gathered over the years are biomarkers for changes in heart, kidney, lung, and immune system functions, as well as dental health, mental acuity, and physical abilities. Researchers, in earlier studies, used 19 distinct health factors collected regularly among this group to establish a means of measuring the biological aging process.

“The benefits of using this cohort for studying aging data is that everyone is the same age and we are able to measure them over decades using the same biomarkers,” Elliott says.

By assigning an aging rate to the study group based on the biomarkers for organ health, the researchers found that some of the 45-year-olds aged at a rate that was slower than average for their chronological age. These slow-aging participants looked younger (their faces had fewer wrinkles), they remained mentally sharp, their cardiovascular health was good, and they continued to walk at a brisk pace.

On the other end of the spectrum were 45-year-olds who aged more rapidly. These people looked older, showed signs of cognitive decline as measured by IQ scores, felt less healthy, and even tended to have pessimistic attitudes about aging. By midlife, people who had aged more rapidly were already at risk of developing frailties that impair physical and financial independence.

“Our analysis shows that the pace of aging is a strong indicator of the cumulative, progressive, and gradual deterioration across organ systems that underlies biological aging,” Moffitt says. “These findings demonstrate that meaningful variations in biological aging can be measured and quantified in midlife, providing a window of opportunity for the mitigation of age-related diseases.”

Elliott noted that earlier interventions to slow the speed of aging would have benefits both for individuals and to the broader society.

“Social services, including Medicare and social security, are based on chronological age and kick in later in life, but people who have an accelerated rate of biological aging will have age-related disabilities earlier and often need to retire earlier,” he says. “Earlier interventions could save lives, preserve quality of life, and reduce health care and other costs.”

This article first appeared in Futurity and is republished here under a Creative Commons license. 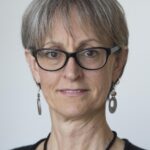 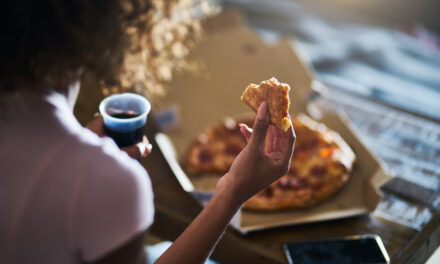 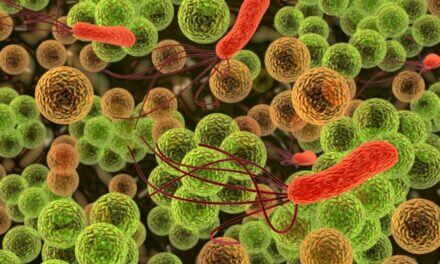 What Do The Bacteria Living In Your Gut Have To Do With Your Immune System? 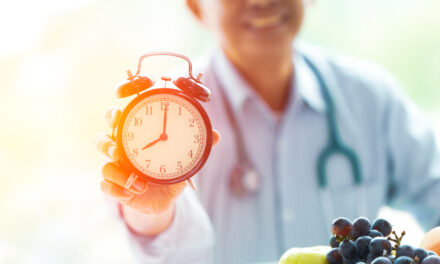 The When of Eating: The Science behind Intermittent Fasting 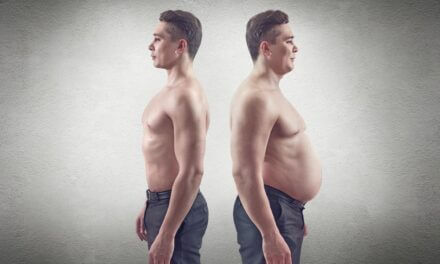