Does Intermittent Fasting Live Up To The Hype? 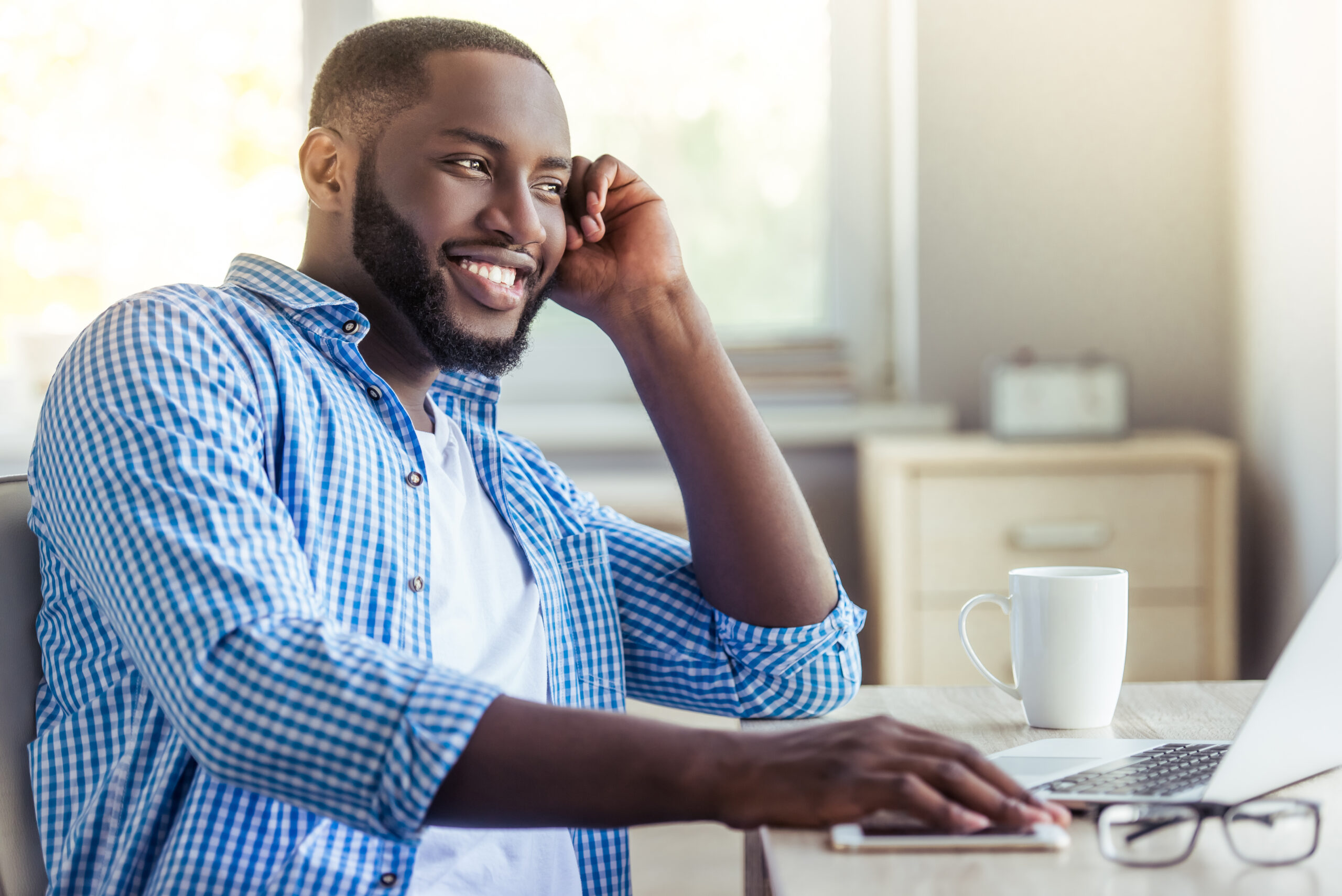 Current scientific evidence supports claims made for intermittent fasting, according to a review.

Coauthor Mark Mattson, a professor of neuroscience at the Johns Hopkins University School of Medicine who has studied the health impact of intermittent fasting for 25 years, and adopted it himself about 20 years ago, writes that “intermittent fasting could be part of a healthy lifestyle.”

Mattson says his new article is intended to help clarify the science and clinical applications of intermittent fasting in ways that may help physicians guide patients who want to try it.

Intermittent fasting diets, he says, fall generally into two categories: daily time-restricted feeding, which narrows eating times to 6–8 hours per day, and so-called 5:2 intermittent fasting, in which people limit themselves to one moderate-sized meal two days each week.

An array of animal and some human studies have shown that alternating between times of fasting and eating supports cellular health, probably by triggering an age-old adaptation to periods of food scarcity called metabolic switching. Such a switch occurs when cells use up their stores of rapidly accessible, sugar-based fuel, and begin converting fat into energy in a slower metabolic process.

Mattson says studies have shown that this switch improves blood sugar regulation, increases resistance to stress, and suppresses inflammation. Because most Americans eat three meals plus snacks each day, they do not experience the switch or the suggested benefits.

Evidence is also mounting that intermittent fasting can modify risk factors associated with obesity and diabetes, says Mattson. Two studies at the University Hospital of South Manchester NHS Foundation Trust of 100 overweight women showed that those on the 5:2 intermittent fasting diet lost the same amount of weight as women who restricted calories, but did better on measures of insulin sensitivity and reduced belly fat than those in the calorie-reduction group.

More recently, Mattson says, preliminary studies suggest that intermittent fasting could benefit brain health, too. A multicenter clinical trial at the University of Toronto in April found that 220 healthy, adults without obesity who maintained a calorie-restricted diet for two years showed signs of improved memory in a battery of cognitive tests. While far more research needs to be done to prove any effects of intermittent fasting on learning and memory, Mattson says if that proof is found, the fasting—or a pharmaceutical equivalent that mimics it—may offer interventions that can stave off neurodegeneration and dementia.

“We are at a transition point where we could soon consider adding information about intermittent fasting to medical school curricula alongside standard advice about healthy diets and exercise,” he says.

Mattson acknowledges that researchers do “not fully understand the specific mechanisms of metabolic switching” and that “some people are unable or unwilling to adhere” to the fasting regimens. But he argues that with guidance and some patience, most people can incorporate them into their lives.

It takes some time for the body to adjust to intermittent fasting, and to get beyond the initial hunger pangs and irritability that accompany it. “Patients should be advised that feeling hungry and irritable is common initially and usually passes after two weeks to a month as the body and brain become accustomed to the new habit,” Mattson says.

To manage this hurdle, Mattson suggests that physicians advise patients to gradually increase the duration and frequency of the fasting periods over the course of several months, instead of “going cold turkey.” As with all lifestyle changes, says Mattson, it’s important for physicians to know the science so they can communicate potential benefits, harms, and challenges, and offer support.

The review appears in the New England Journal of Medicine. 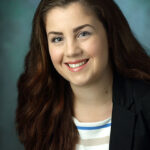 Senior communications specialist for John Hopkins University. In this role, she is responsible for writing about the Institute for Basic Biomedical Sciences (IBBS) and coordinating media coverage of the institute’s research. Previously, Rachel worked with the team as an IBBS science writing intern. Rachel graduated in May 2016 from the University of Pittsburgh, where she received a bachelor’s degree in biological sciences, with a minor in chemistry, and a certificate in public and professional writing. 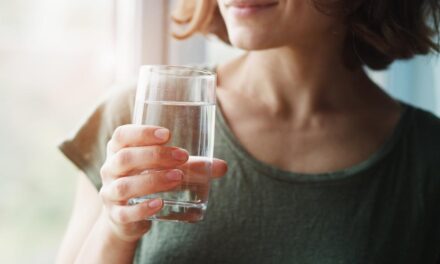 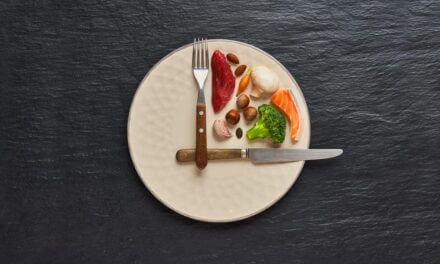 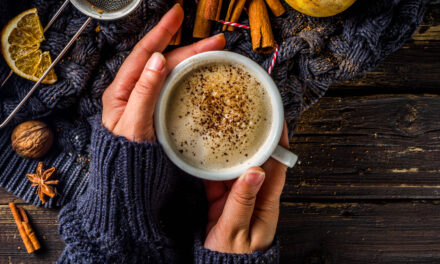 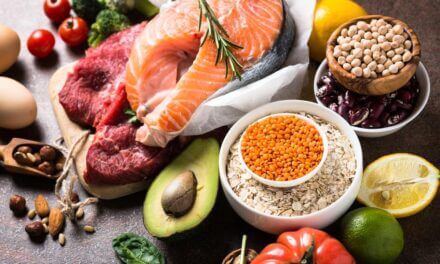