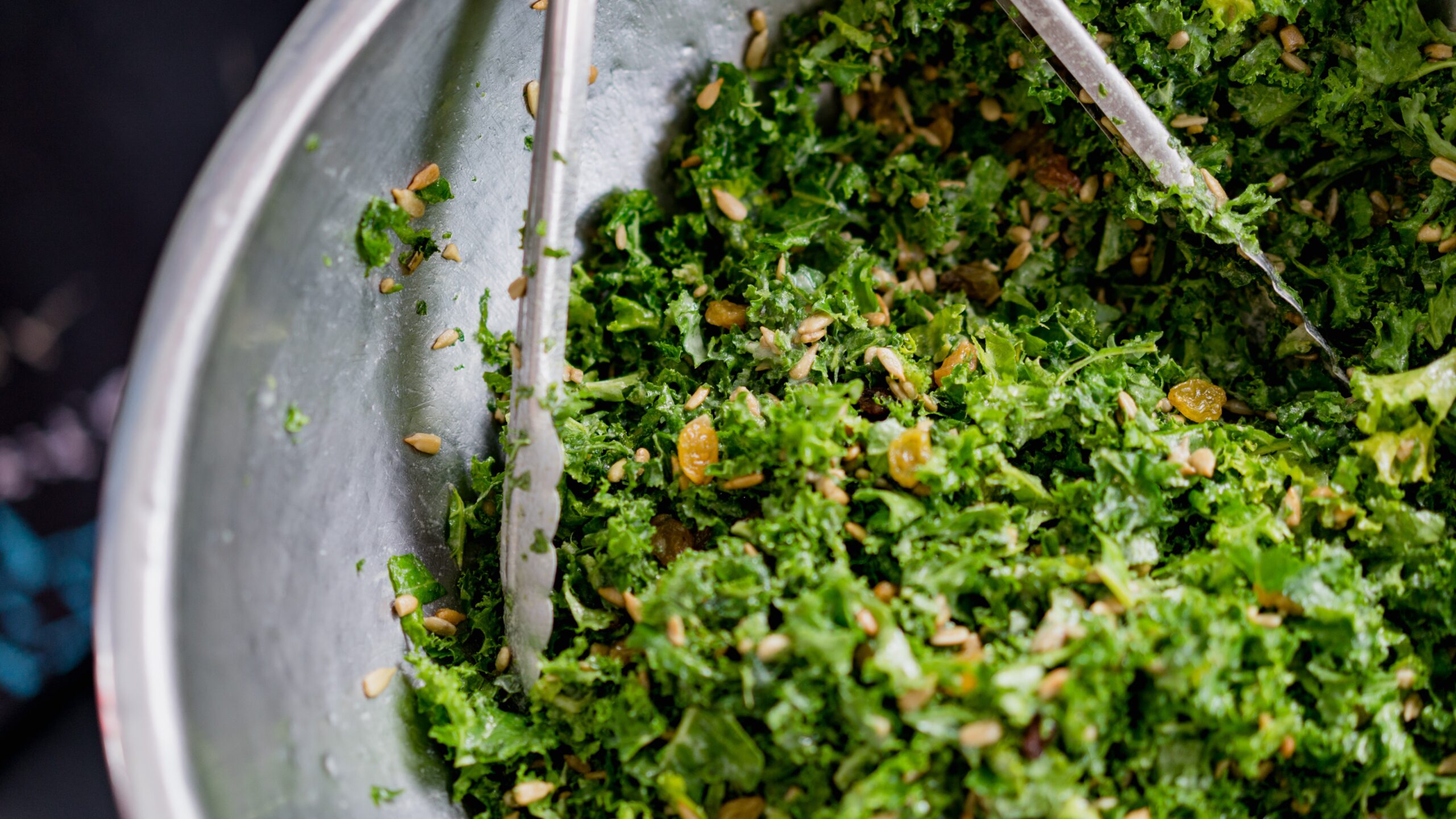 Many of the important benefits of a plant-based diet – particularly for climate health and animals – are well known. Yet despite the science being very clear, there remains confusion about the impact on human health.

We have long known for example, that a diet centered around whole plant foods – fruits, vegetables, whole grains, beans, nuts, and seeds – significantly reduces the risk of heart disease, type 2 diabetes, obesity and certain cancers. In fact, a low-fat plant-based diet is the only diet to have been shown to actually reverse established coronary artery disease. It has also been seen to reverse type 2 diabetes, enable effective and sustained weight loss without portion control or exercise, and arrest the progression of early-stage prostate cancer.

Here are five additional benefits of a plant-based diet that may surprise you.

Diet choices can have a major impact on mood and mental health, and there is a very good reason for this. Diet affects the health of our gut bacteria, which produce many of the hormones active in the brain. Gut bacteria thrive on fiber, which is only found in whole plant foods. So it is no surprise to find that a plant-based diet can benefit mental health.

In one US study conducted at a large insurance company, participants who were overweight or had a history of type 2 diabetes were either prescribed a low-fat vegan diet or asked to continue their usual diet for 18 weeks. The results showed a significant improvement in mental health, wellbeing, and work productivity in those on the vegan diet, as well as lower levels of depression and anxiety.

Osteoarthritis, the painful breakdown of cartilage in the joints, appears to be an inevitable consequence of aging. It is not reversible but it is manageable, usually with pain medication and sometimes surgery.

So what role could a plant-based diet play here? One small study looking at the diet’s impact showed a significant improvement in self-reported pain and functioning in people with osteoarthritis. One reason for this could be the anti-inflammatory properties of the micro-nutrients present in plant foods, as inflammation is the main cause of pain in arthritis. Meat-based diets have the opposite effect and, in general, increase the level of inflammation in the body.

So if a plant-based diet can improve arthritis pain, could it also perhaps improve other types of pain? Some research suggests it could help with period pain in women.

For this study, women swapped to a low-fat vegan diet for two menstrual cycles, and then back to their usual omnivorous diet for their next two. Pain duration and intensity and pre-menstrual symptoms were recorded and levels of a hormone affecting estrogen levels were measured.

On the low-fat vegan diet, women reported less pain duration and intensity, shorter duration of premenstrual symptoms, and tests showed a lower level of estrogen. People are often surprised to hear that diet can impact hormone levels in the body. This study shows exactly that, and how lower estrogen levels can benefit women’s health in a number of ways.

Urinary tract infections (UTIs) are one of the most common causes of infection in the general population with the bacteria Escherichia coli (E coli) often being the culprit. Infection can occur because E coli from the intestine finds its way into the urinary tract. But UTIs can also be caused by E coli strains commonly found in farm animals such as chickens and pigs, so eating contaminated sources of meat can lead to infection.

Given the link between E coli and UTIs, It might seem obvious that those on a plant-based diet who avoid meat might have a lower risk of infection, but whether this was the case was not known for sure until recent research came out.

The analysis of several studies shows that vegetarians have a 16% lower risk of UTIs compared to non-vegetarians. This confirms previous data suggesting that meat-bourne bacteria are a major contributor to the risk of UTIs. Increasingly these food-borne bacteria are displaying antibiotic resistance.

Those following a healthy plant-based diet have a lower risk of ill health then surely this will save on health costs.

In a large Taiwanese study, vegetarians were found to have a lower rate of outpatient visits, which translated into a 13% lower outpatient expenditure and a 15% lower total medical expenditure. So it is interesting to hypothesize the health economic impact of a plant-based diet on the UK’s cash-strapped National Health Service.

In 2017, spending on healthcare in the UK totaled £197 billion – approximately £2,989 per person. If everyone in the country shifted to a vegetarian diet, this could (using the 15% reduction as a guide) reduce healthcare expenditure by £30 billion. the numbers in the US healthcare are astonishing. U.S. health care spending grew 4.6 percent in 2019 (pre-Covid-19), reaching $3.8 trillion or $11,582 per person. As a share of the nation’s Gross Domestic Product, health spending accounted for 17.7 percent. A 15% reduction would be create tremendous savings.

Plant-based diets then, not only have the potential to dramatically improve human and planetary health but could have significant benefits for the health of the economy too. 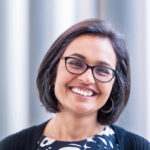 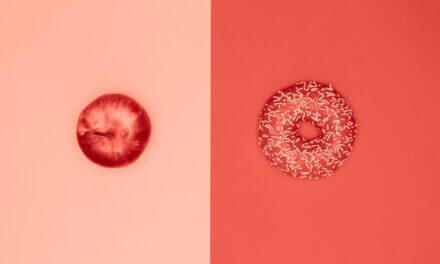 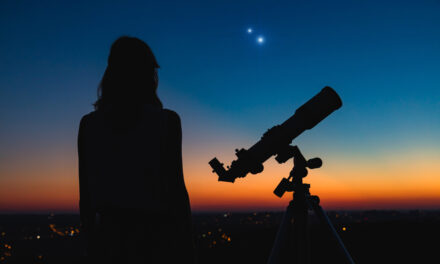 Learn About This Year’s Winter Solstice And The Great Conjunction 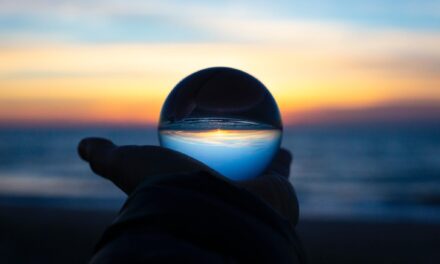 4 Non-Obvious Trends That Matter During This Pandemic 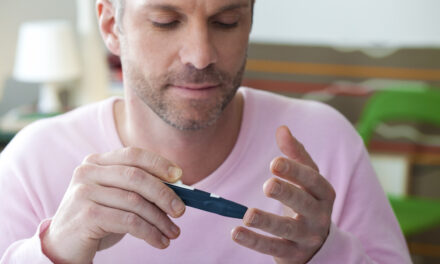 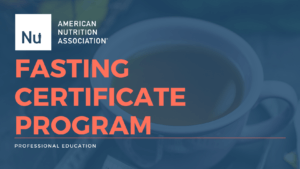