Thinking Of Taking A Walk Everyday? Six Reasons Why It’s Good For You 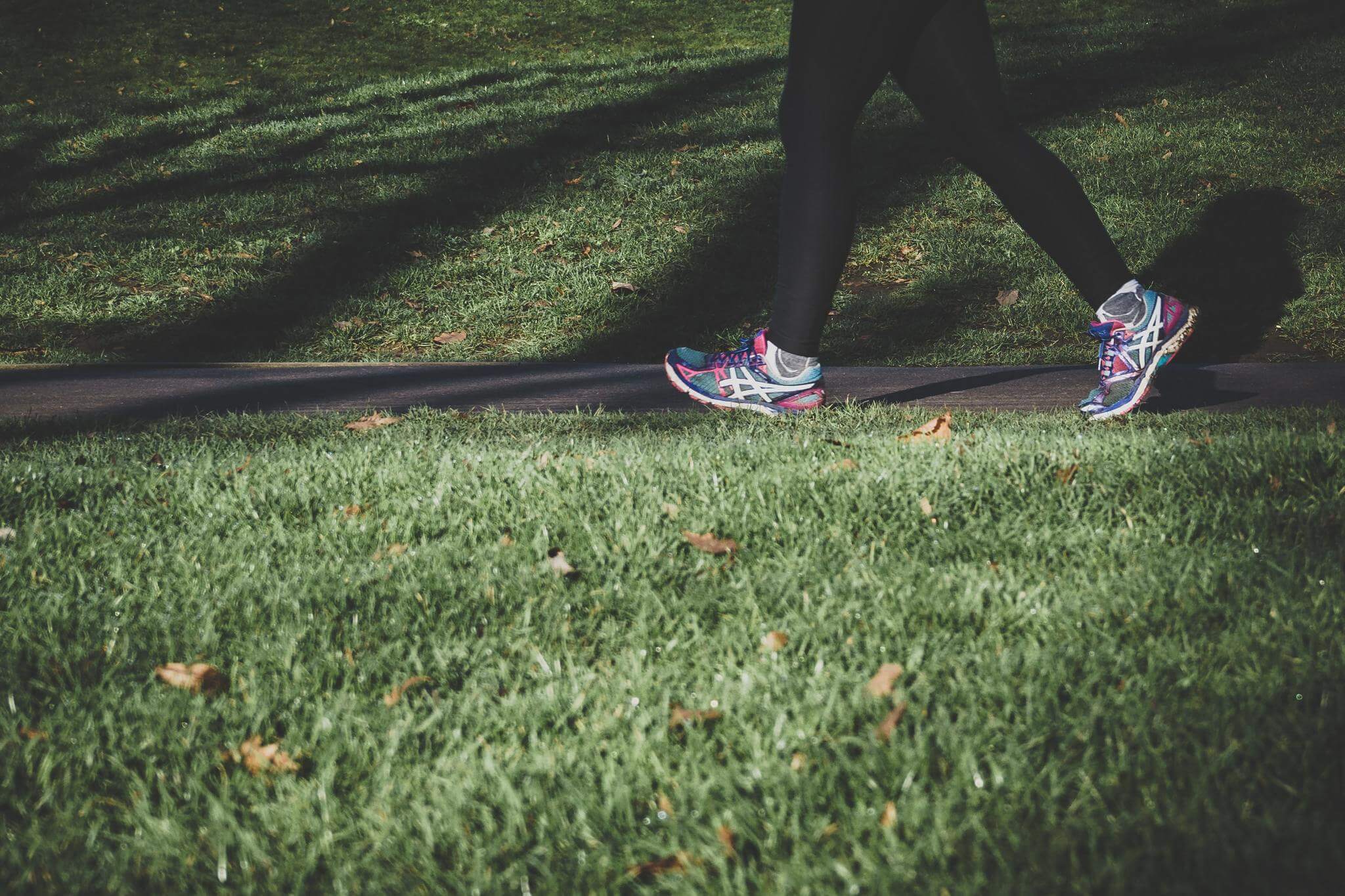 South Africa’s president Cyril Ramaphosa has been the talk of social media with his early morning walking routine. In addition to personal walks along a Cape Town beachfront, Ramaphosa has also led a walk in the city from the townships of Gugulethu to Athlone to promote exercise as a key part of healthy living.

While many South Africans have been bemused by the fact that the busiest man in the country has time for a morning walk, studies show that walking is a good way to tackle burgeoning rates of obesity and other lifestyle diseases. These have reached epidemic proportions in developed countries and are dangerously on the rise in developing countries like South Africa which has the highest levels in Africa. With more than 8 million people diagnosed as obese, it’s joined the likes of global heavyweights such as Mexico and the US.

These diseases are linked to specific dietary and lifestyle changes which include patterns of increased eating, drinking and smoking along with reduced physical activity, and a shift to a diet high in sugar, salt, and saturated fat.

There is no doubt that movement is essential for well being. The general guidelines are that 30 minutes or more of walking every day at a speed of between five and eight kilometers per hour (or 5 miles) can improve health.

And studies show that even when people don’t quite manage to walk for the recommended 30 minutes a day the benefits can still accrue. This proves that some walking is better than none at all.

For those who still need convincing, here are six reasons to take up a daily outdoor walk.

It doesn’t cost a thing

Walking outdoors is ideal when resources are limited, as a study in low-income communities in South Africa shows. The community the research focused on was a high-risk area for chronic lifestyle diseases.

The study showed how physical activity that promoted the participation of rural communities is feasible – and accessible. The activities in turn addressed the growing burden of chronic diseases.

Walking in groups also adds an important element of safety. And it helps with motivation, as another meta-analysis which evaluated 42 studies found: when people walk in groups outdoors, they are less likely to give up too easily.

It prevents (or delays) Type 2 diabetes

The American Diabetes Association provides strong evidence of the benefits of walking for people who have pre-diabetes, Type 2 Diabetes, or even Type 1 Diabetes.

Type two diabetes is the most common and is linked to insulin resistance (or a lack of it). Type one diabetes occurs when the body does not naturally produce sufficient insulin, and generally presents in childhood. It is not necessarily related to lifestyle habits.

About 7%, or 3.85 million South Africans between the ages of 21 and 79, have diabetes. A large proportion remains undiagnosed.

Diastolic, the “second number”, represents the pressure in the arteries during the heart’s rest period. In other words, it stands to reason that this pressure should be considerably lower than systolic and if it isn’t, it represents a certain risk for a cardiovascular event.

The reduction can be statistically significant enough to save a life. For example, if a person’s diastolic blood pressure is 90 mm Hg they would be at considerable risk of blood pressure-related events. Reducing the figure by 5 mm Hg shifts them from the “mild hypertension” category of risk to “high normal”.

Walking can contribute to improved body composition, with statistically significant reductions in body fat. To put this into perspective, this doesn’t include any dietary changes, and evidence shows that exercise combined with a change in diet produces greater changes to body composition than exercise alone.

Rates of depression have risen 20% globally in a decade. This places depression as one of the leading causes of disability worldwide.

Walking has been recommended for managing symptoms of depression for a long time. It’s been identified as an effective strategy, particularly when combined with the positive effects of sunshine and fresh air, as well as the social cohesion experienced when in a group.

No adverse side effects

Probably the best news: when individuals around the world participated in various walking programs based on the review of these studies, no notable adverse side effects were reported.

Walking is safe for children, adults, and older adults alike. The take-home message here is that there is nothing to lose from trying it out and plenty to gain. 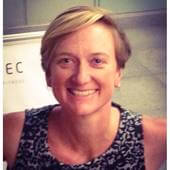 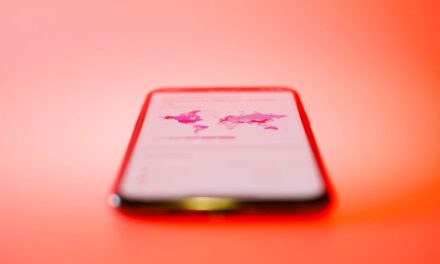 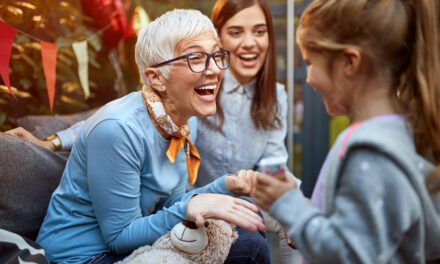 Lifespan Continues To Increase With Each Generation 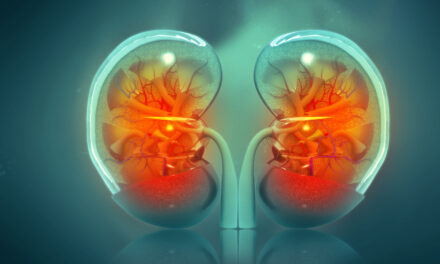 Artificial Kidneys Are a Step Closer With This New Tech 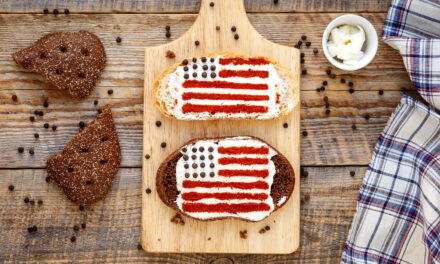 The Politics of Food: How the Government Affects Our Diet