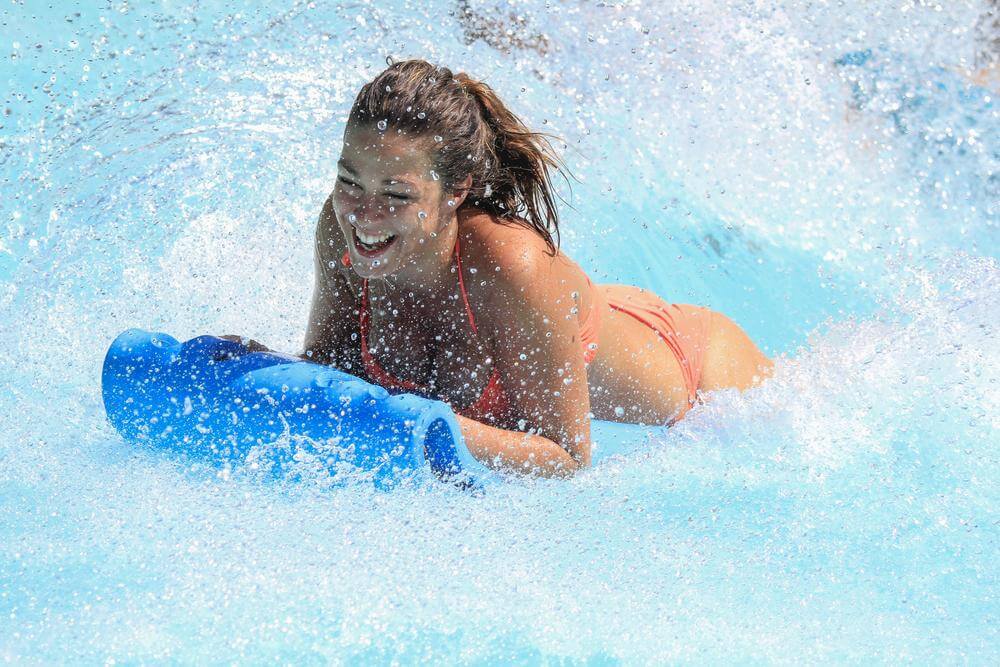 Searching for the best way to lose weight? Should the emphasis be on diet, or can the solution be found in the gym?

Well, the answer lies somewhere in between.

In the red corner of the weight-loss title fight, sits the dieting contender. On the surface, dieting would appear to have the edge, because no matter what a person’s genetic makeup and metabolism, anyone who stops eating is guaranteed to lose weight.

Starvation, though, is not a dieting option to be recommended or one that is sustainable.

So should it be low-fat, low-carbohydrate, high-protein, low-GI, small meals or any one of myriad other popular dieting approaches?

The scientific jury is now firmly in, with dozens of high-quality, randomized controlled trials showing that no one dieting option is the magic solution for everyone.

Apart from some short-term success for particular approaches – mostly low-carbohydrate diets – all of the popular dieting approaches fare poorly for weight loss and adherence once the six-month milestone has passed.

This was demonstrated in one of the largest and longest-run weight loss studies ever conducted, which investigated how diets with different fat, protein, and carbohydrate content influenced weight loss.

Over 800 overweight adults took part in the study which ran for two years. Each person was randomly allocated to one of four different diets which ranged from high-carbohydrate/low-fat to low-carbohydrate/high-fat.

After six months, the average weight loss was 7% of the initial body weight, with negligible differences between the diets. Predictably, much of this lost weight was regained, with only half the respondents maintaining their new weight for two years.

As the study progressed, the differences in the nutrient mix between the diet groups became smaller, as fewer people met their diet goals for fat or carbohydrate intake.

If the participants of this research study found it difficult to stick to a diet, despite expert advice and ongoing follow-up and support, then the chances of success in the “real-world” are even more remote.

The rising rates of obesity in the face of continual best-selling “breakthrough” diet plans attest to that.

The significant number of clinical trials clearly and conclusively show that the fat, protein, and carbohydrate composition of the diet matter little for achieving weight loss.

Following a sensible eating plan and sticking to it matters most.

So what about the contender in the blue corner: exercise?

Exercise has a modest, but consistent benefit on body fat reduction. And this benefit is independent of dieting.

But the benefit of exercise in weight loss may not be as great as we may have expected. For people who are already overweight, even 60 minutes of physical activity each day may not be enough to halt weight gain.

One recent high-quality study, which looked at the ability of people to hold onto hard-fought weight loss, found that 12 months after a weight-loss program ended, people who kept up more than 90 minutes of physical activity each day lost the most weight.

If you’re breaking out in a sweat just thinking about that much activity, don’t worry. What it really means is that more attention needs to be paid to the food side of the energy balance equation.

Here’s a simple example of the differences between eating and exercise. A 100g chocolate bar could easily be eaten in under one minute.

The amount of energy in that bar – 2200 kJ or 500 Calories – would be enough to fuel the body of a sedentary office worker for around five hours with no other food needed. Or you could try a 7km run or 90 minutes walk to burn off the energy from the chocolate bar.

So making some concerted changes to the “input” side of the energy balance equation can reap large benefits for weight loss.

The weight loss literature, though, is a minefield for diets that result in poor adherence and weight rebound. So instead let’s look at those who have been successful in losing weight and keeping it off.

Long-term successful “weight losers” make a conscious effort to adopt at least one weight-loss strategy from the list following:

It’s not surprising that all of these behavior changes are consistent with current recommendations by nutrition and health professionals for safe and appropriate weight loss.

For most people, dieting is not the way to achieve long-term weight loss. And hitting the gym alone seems to work for only the most dedicated of souls.

Small and realistic lifestyle changes will always be the best recipe for achieving and maintaining a healthy weight. 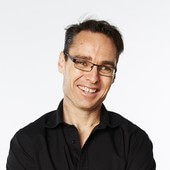 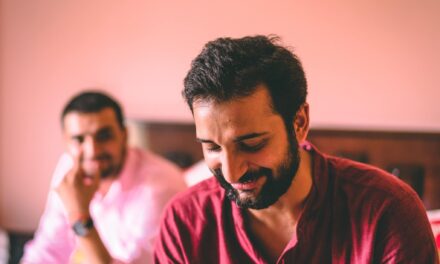 Acting Like An Extravert Has Benefits, But Not For Introverts 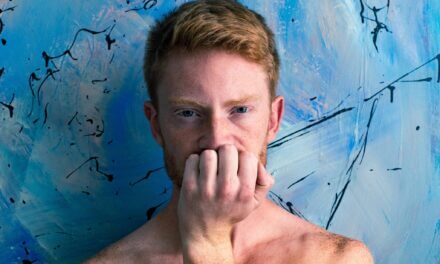 To Boost Your Self-Esteem, Write About Chapters Of Your Life 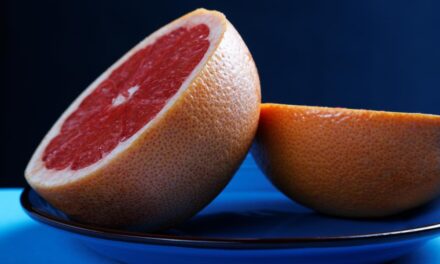 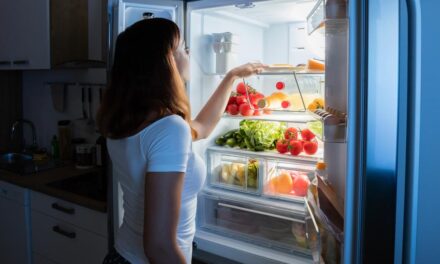